The Algonquin offers unmatched ambiance, value for money and comfort in a private, curated space. We do not aim for the High-So crowd, but rather cater to discerning people who contribute their art and inspiring ideas to the membership. We are a place for people from all walks of life who want to share the art of conversation. The Algonquin Club is a tribe, united across cultures and languages to serve the enlightened development of Chiang Mai into the future. 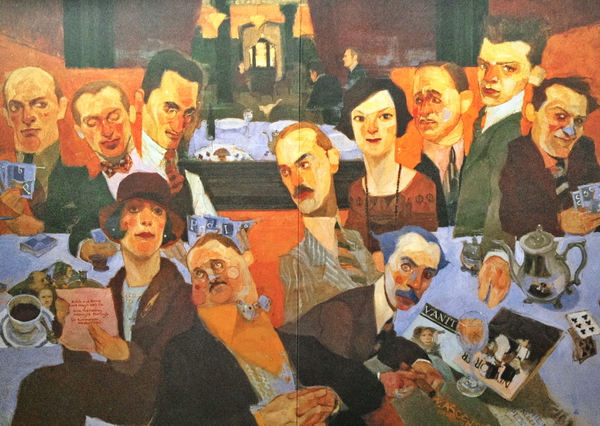 The name Algonquin comes from a diverse population of native American tribes known as the Algonquin Peoples; tribes of different cultures united by a common language. The Algonquin club is similar in that its members come from all over the world and are united by language of positivity and commitment to improving the quality of life for each other, as well as for the larger community of Chiang Mai.

The Algonquin Peoples inspired the naming of places such as rivers and national parks by Western settlers. One such place was the Algonquin Hotel in New York City, built in 1902. The dining room of the Algonquin became a regular lunch meeting spot for a group of notable writers who became known as “The Algonquin Round Table”. For ten years beginning in 1920, they met nearly every day for lunch to discuss issues and exchange ideas. We believe Chiang Mai needed such a place not just for writers, but for people from all walks of life who want to share in the art of conversation. 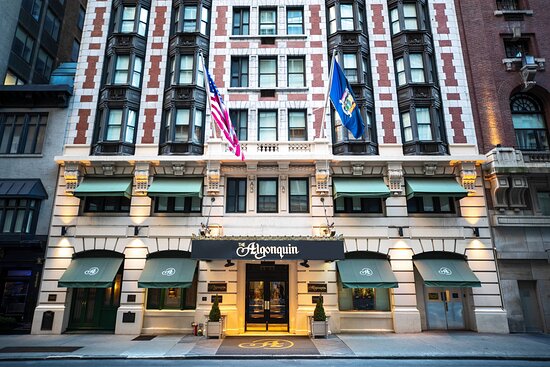 The Algonquin Chiang Mai was established by friends for friends. It is intended to be a hub for tastemakers of all fields, as both an in-town refuge and source of authentic human connection. This privileged group of friends contribute their art and ideas to the Algonquin community, enriching all those who belong. The club is a tribe, united across cultures to serve the enlightened development of Chiang Mai long into the future.

“When I was growing up, I had three wishes – I wanted to be a Lindbergh-type hero, learn Chinese and become a member of the Algonquin Round Table.” -- John F. Kennedy The club is housed in the former private museum of John Shaw, as a home gallery for his renowned collection of antique Asian porcelain. Previously open only to private viewings, the bulk of the collection has been relocated and the most important pieces retained as part of the Algonquin design. As the Shaws and Kemasingkis still reside at the home, great care was taken to provide access to the space via a new elevator and private entrance. The entire gallery was re-built with an emphasis on light and openness to feature both the Shaw collection as well as art loaned from members.

Today’s age is one where the great dream is to trade up from money to meaning. In it we find an unshakable and discomfiting sense that, in our obsession with optimizing our creative routines and maximizing our productivity, we have forgotten how to be truly present in the delightful mystery of life. This is a new age of fulfillment, where one can’t maintain a great work ethic without having a great rest ethic. The Algonquin is defined by a spirit of infinite and cheerful uselessness, born from a desire to avoid the evils of work. We seek to cultivate an atmosphere of appreciative inquiry, by staking our ground against the tyranny of urgency and addiction to social media. We blur the lines between leisure and the creative process, to leave behind the demanding world of measurement and enter the world of possibility.